Letters to a Lifer - A Review

“There is an invisible thread that connects those destined to meet.”

Cindy Sanford owned a gift shop/art co-op.  One fateful day the co-op’s woodcarver, John, approached Cindy with a unique piece of wildlife art painted on a leaf.  Cindy, and the other artists, were astounded not only by the beautiful art but by the artist’s story as well – the artist, Ken, was serving a life sentence with no hope of parole for his involvement in a double homicide.  Ken did not pull the trigger.  Ken was 15 years old. 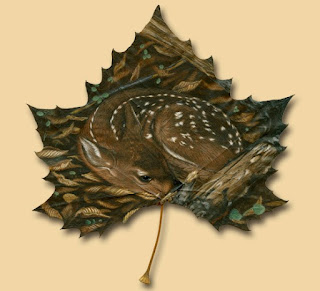 Cindy had the same thoughts any other person would have by imagining “a bitter, aging convict, with missing teeth, tattoos, and cold soulless eyes”.  She asked herself “How could an evil soul paint something so beautiful?”  Nevertheless, she agreed to sell his art in her store.  When the leaf art began selling better than John’s he stormed out.  Now Cindy had a new problem … how to get the money owed Ken to him in prison.  When she found the contact information Cindy was shocked to realize that Ken was housed in State Correctional Institution Bradford “where they housed the worst of the worst”.  How could anyone there paint these beautiful, intricate works of art? 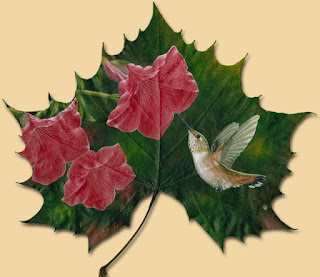 That was the first of the contradictions Cindy was to face, in what turns out to be long term relationship with this convicted murderer.  “Letters to a Lifer” is Cindy’s journey to understanding, befriending and then unofficially adopting this young man with the painfully troubled past and absolutely no hope for the future.  Starting with reluctant written correspondence, then even more reluctant telephone calls and finally personal visits the reader follows the relationship that she (and her family and friends) develop with Ken.  Her writing interspersed with journal entries in Ken’s words let the reader understand her compassion and eventual maternal love for this young man.  It is not however an easy journey.  Cindy shares with her readers the personal conflict about her feelings for Ken weighed against the pain and loss of the families of the murder victims.  In many ways this book is a journey of questioning and reaffirming her personal faith. 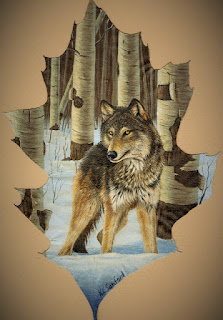 “But he was a lifer convicted of homicide!  I couldn’t escape that.  Every time I felt a shred of warmth toward him, my brain waged war with my heart.  Some innocent person died as a result of his actions.  Was it right for me to care about someone like him?”

Yes, there are a lot of Christian values in this book, but it in no way comes across as preaching nor does it in any way attempt to convert the reader – it is simply a part of Cindy’s morals and how she lives her life.

Ken is a remarkable young man who paints incredible pictures but also exhibits real remorse, shows humanity to fellow prisoners and never asks anyone for special treatment – this is his journey as well as Cindy’s.  Even Cindy admits that Ken may be one of the few exceptions to the rule yet “Letters to a Lifer” did make me ponder – would I want to be defined for the rest of my life by some of the ridiculously stupid things I did when I was 15?  Granted, I never committed murder but I am no longer the person I was so many years ago and neither is Ken.  Therein lies the crux of this book; is justice truly being served by sentencing children, across the board, to life imprisonment with no chance of parole? 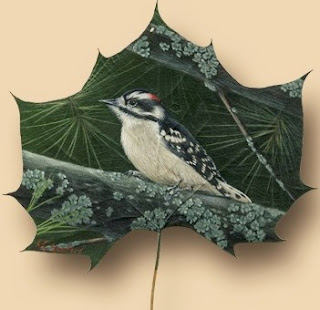 The work of organizations such as the “National Campaign for the Fair Sentencing of Youth” is making strides and many states do not mandate automatic terms in the sentencing of juveniles for capital offences (unfortunately Philadelphia does).  As I was reading this book President Obama rescinded mandatory sentencing of juveniles on a national level, but individual states still control their own courts.  The question also remains as to whether the changes, as they occur, will be retroactive?

This was an excellent book that made me think, sometimes brought me close to tears yet also made me laugh.  I highly recommend this book to anyone as an enjoyable and eye opening read about one woman’s personal journey.  It is so worth reading to get to know Ken.  It is also insightful in understanding some of what goes on inside of the prison system. 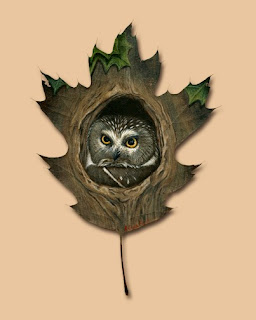 I feel this book would appeal to anyone interested in criminal justice, rehabilitation and juvenile offenders.  It is not only the wrongfully convicted/incarcerated that need a voice but also the children growing up behind bars.  It would also be of interest to those who are inspired to find about more about the man who paints such intricate depictions of wildlife onto leaves.

I would like to offer my sincere thanks to the author, Cindy Sanford, for sending me a digital copy of her book to read and review.

Some further notes:
You can read more about Ken’s story on the Juvenile Justice Information Exchange website.

More examples of Ken’s artwork can be found on his Etsy site.

All proceeds and royalties from the sale of this book are being donated to MIMIC, a charity sponsoring at risk children, a foundation started by ex-offenders.

ABOUT THE AUTHOR (from her Goodreads author profile) 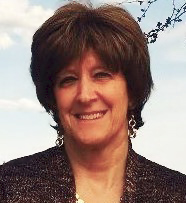 Cindy Sanford is a "self proclaimed" tough-on-crime advocate whose chance encounter with a juvenile lifer prompted a re-examination of long-held values and beliefs.
She is a registered nurse, mother of 3 sons, and the wife of a retired wildlife conservation officer.

Hear her story in her own words in this short YouTube (https://www.youtube.com/watch?v=5hyxW85pmX8) video
Posted by Unknown at 2/02/2016

Email ThisBlogThis!Share to TwitterShare to FacebookShare to Pinterest
Labels: Book Reviews 2016, From the Author, Non-Fiction