HOLLYWOOD CAFÉ: COFFEE WITH THE STARS by Steven Rea 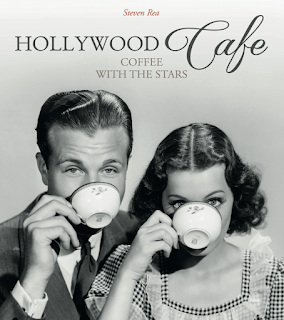 … it’s the lifeblood of conversations, the black elixir that gets most of us moving in the morning, the pick-me-up in the middle of a hectic day and the finish to a fine meal.

But it’s not just the everyday person who depends on this magical beverage; the stars of the silver screen enjoyed it too.

“Hollywood Café” is a collection of high quality photographs of actors, some very well know and some not so much, enjoying their coffee.  It is more than that.  What I particularly enjoyed about this book is the fact that every picture was accompanied by a short synopsis explaining, of course, who was in the photo but also the circumstances.  Some were stills from films so a short recap of the film was provided, some were publicity stills and, some were advertising promotions – yes, even back then they had stars endorsing products.

My favorite pictures by far were the candid shots, coffee in the cafeteria, during make-up sessions and sitting waiting for shooting to resume.  This book covers Hollywood from the 1980’s back to the silent film era and some of the coffee service items were interesting to see.  No styrofoam cups for these folks; they used china pots with matching cups and saucers or mugs filled from elaborate samovars. 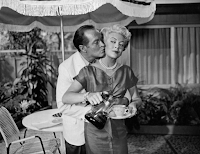 If you are interested in coffee, the glamour days of the silver screen or just some star gazing this is an interesting book to pick up.  It would assuredly make a welcome addition to the coffee table book collection for any movie-phile.

I received a digital copy of this book at no charge from the publisher, Schiffer Publishing Limited, via Netgalley in exchange for an honest review.

ABOUT THE AUTHOR (courtesy of Wikipedia) 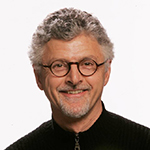 Rea was born in London, England, and was raised in New York City.  He is a graduate of Stuyvesant High School in New York City. Rea earned an undergraduate degree in English and Creative Writing from San Francisco State University. He attended the Writers Workshop graduate program at the University of Iowa.

Rea has written for multiple publications, as well as working for major record labels such as Island Records. His feature film reviews have been syndicated.  Rea is an adjunct professor in the Cinema and Television program at the Antoinette Westphal College of Media Arts and Design at Drexel University


Although at the beginning of his career he was based in Los Angeles, California, he now resides on the East Coast. Rea and his wife reside in Center City in Philadelphia, Pennsylvania.
Posted by Unknown at 2/10/2016