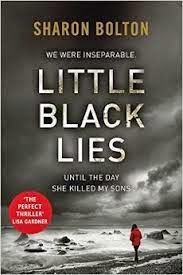 Catrin and Rachel had been best friends since girlhood.  In one split second of inattentiveness that all changed.  While Catrin’s children were in Rachel’s care, Rachel left them in the car to tend to an errand, somehow the handbrake was disengaged and the car rolled over a cliff and onto the rocks far below.  The boys were dead before the car hit the rocks.

Obviously, the friendship ended, but who was suffering more?  Catrin, who lost her children or Rachel, the woman who was responsible? 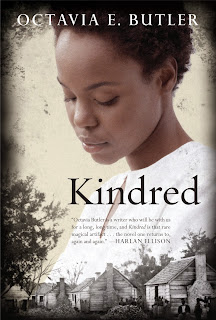 KINDRED by Octavia E. Butler (1947- 2006).  There is a strange connection between Rufus and Dana.  Whenever Rufus is in mortal danger he somehow calls Dana to him.  This first time he was a young boy drowning in a river.  Thanks to Dana’s quick thinking and some mouth-to-mouth she saved him.  This “calling” happens throughout all of Rufus’ life.

Dana is a 26-year-old black woman married to a white man. 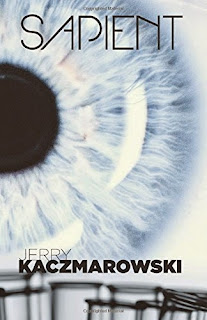 Two things are important in Jane Dixon’s life, her autistic son Robbie and her research into animal intelligence.  She hopes that the research will eventually lead to a cure for Robbie’s autism, but to date all she has been able to do is increase one rat’s ability to run a virtual maze.  The rat, Einstein, surprises her daily with his increased intelligence but Jane understands that any progress she makes is still decades away from helping Robbie in any meaningful way. 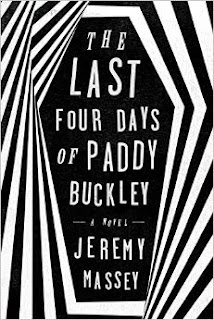 THE LAST FOUR DAYS OF PADDY BUCKLEY by Jeremy Massey.

Paddy works for Gallagher’s, the best funeral home in Dublin.  Since the death of his wife and unborn child two years earlier Paddy has thrown himself into his work.  He suffered from insomnia anyway so he made himself available for the calls that came at all hours of the day and night.  Death is not a 9 to 5 occupation.  His boss likes him.  The bereaved are comforted by him.  His coworkers respect his professionalism as well as his friendship.   His life is not remarkable but it does seem to be on an even keel, at least until one week in October.