Saw this list written by Rudro Chakrabarti, titled “20 Most Profound Things People Thought of in the Shower” on Tickld and, well, it tickled me. 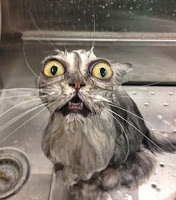 My profoundest shower thinking is hoping I get all the shampoo rinsed out before I put the conditioner on.  Oh well, that’s just me!

I just thought I’d share for some fun Sunday morning reading.  I couldn’t resist so my thoughts are in blue.

1. The object of golf is to play the least amount of golf.
Which is precisely why I have no interest in playing golf.

2. The sinking of the Titanic must have been a miracle to the lobsters in the kitchen.
See … there is a bright side to everything.

3. Instead of all the prequel and sequel movies coming out, they should start making “equels” - films shot in the same time period as the original film, but from an entirely different perspective.
??? Okay ???

4. X88B88 looks like the word "voodoo" reflecting off of itself.
Not seeing it … maybe need more coffee.

5. April Fools Day is the one day of the year that people critically evaluate news articles before accepting them as true.
There is a amusing, long and involved story in my life about the creation of Canadian’s most recent territory, Nunavut, and April Fool’s day … I won’t bore you with it. 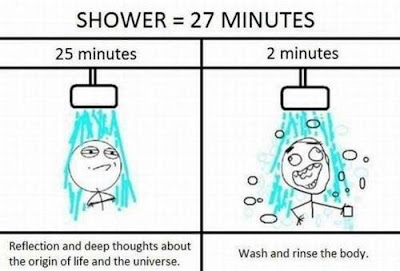 6. Websites should post their password requirements on their login pages so I can remember WTF I needed to do to my normal password to make it work on their site.
Yeah … I just make a list.

7. Now that cellphones are becoming more and more waterproof, pretty soon it will be okay to push people into pools again.
LOL

9. Maybe 'Are You Smarter Than a 5th Grader?' isn't a show that displays how stupid grown adults can be, but rather, a show that depicts how much useless information we teach grade schoolers that won't be retained or applicable later in life.
Like … calculus?

10. Last night my friend asked to use a USB port to charge his cigarette, but I was using it to charge my book. The future is stupid.
Welcome to the 21st Century. 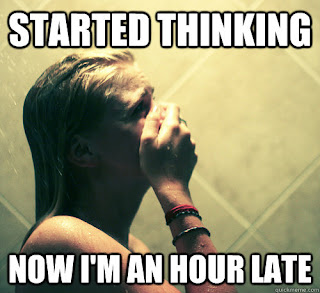 11. When Sweden is playing Denmark, it is SWE-DEN. The remaining letters, not used, is DEN-MARK.
Now my head hurts.

12. "Go to bed, you'll feel better in the morning" is the human version of "Did you turn it off and turn it back on again?"
“REBOOT”

13. In the future, imagine how many Go-Pros will be found in snow mountains containing the last moments of people's lives.
I think this makes me sad.

14. We should have a holiday called Space Day, where lights are to be shut off for at least an hour at night to reduce light pollution, so we can see the galaxy.
I’d probably sleep through it.

15. Your shadow is a confirmation that light has traveled nearly 93 million miles unobstructed, only to be deprived of reaching the ground in the final few feet thanks to you.
Great … now I feel bad. 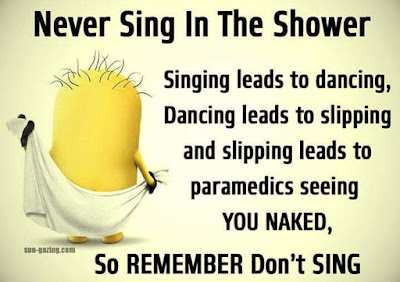 16. Senior citizen discounts should just round dollar amounts down so we don't have to wait in line behind them while they dig for change.
We have no more pennies in Canada … so not so much of an issue anymore.

17. I have never once hit the space bar while watching a YouTube video with the intention of scrolling halfway down the page.
I don’t get it?

18. Since smart watches can now read your pulse, there should be a feature that erases your browser history if your heart stops beating.
Absolutely!

19. Waterboarding at Guantanamo Bay sounds super rad if you don’t know what either of those things are.
Calling Harold and Kumar?

20. The person who would proof read Hitler's speeches was literally a grammar Nazi.
“Grammar Nazi”  HAHAHAHA 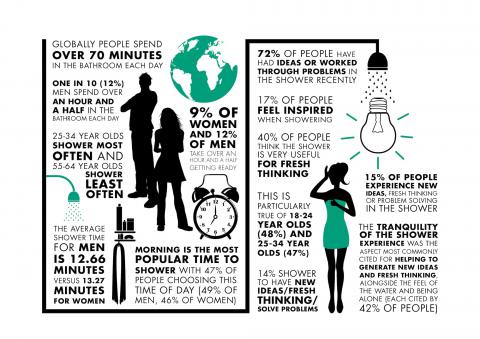