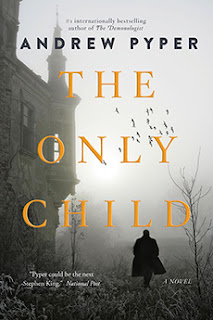 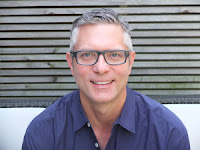 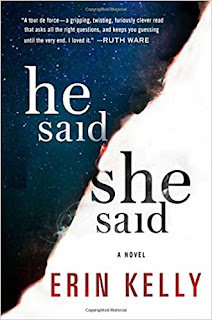 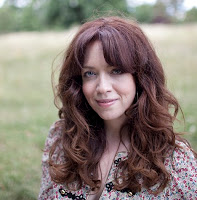 As well as writing fiction I continue to work as a journalist and also teach creative writing.  I live in north London with my husband and daughters.
Posted by Unknown at 5/27/2017 No comments: