One Book - One Community 2015 (Waterloo Region) 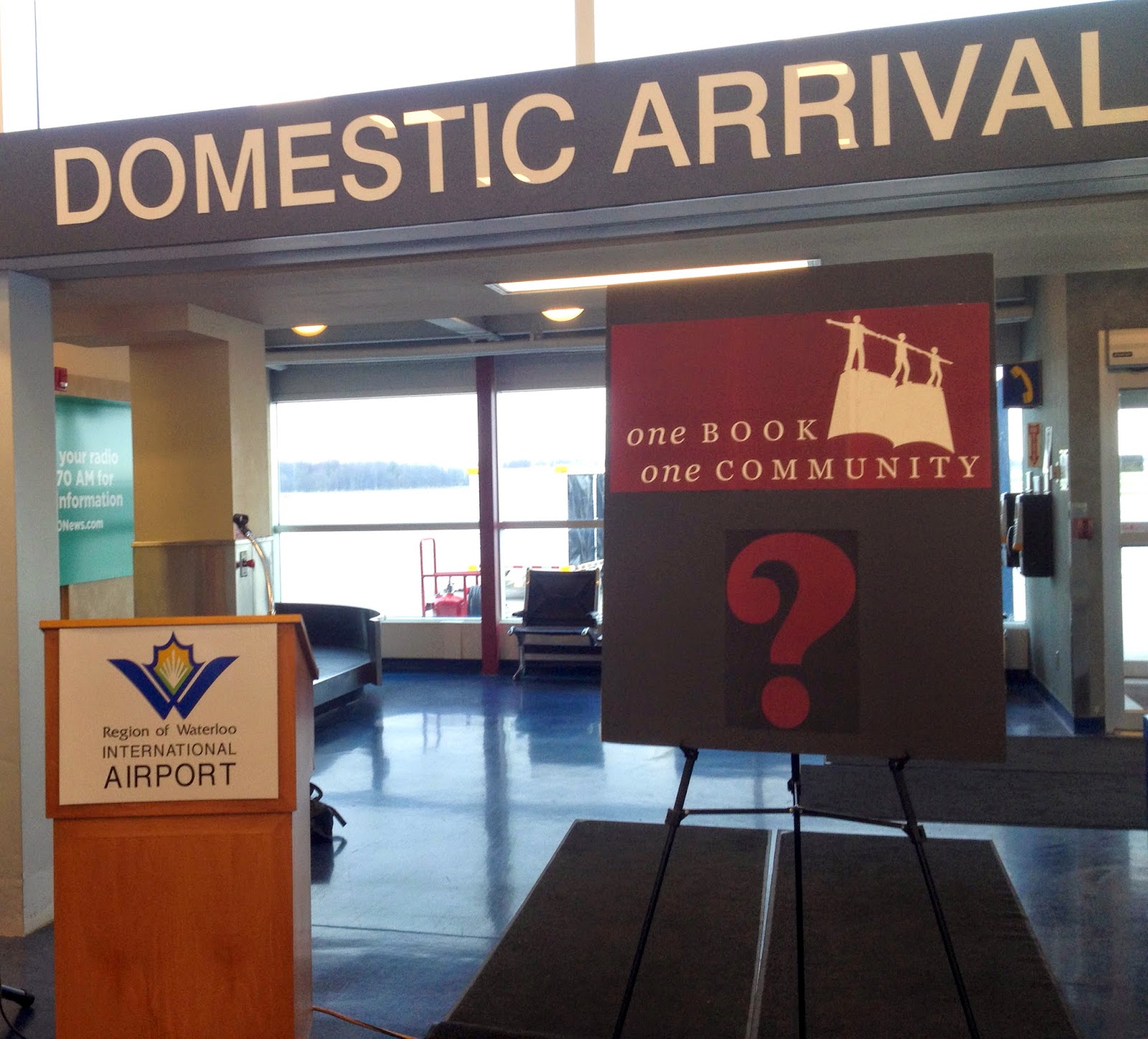 The winner was STATION ELEVEN by Emily St. John Mandel.  Although I am not always successful, I do try to read the OBOC choice every year.  I had the pleasure of reading this book several months ago when it appeared on a list of “must-reads” for this year (https://www.goodreads.com/review/show/1190826224)

A little about the author from Ms. Mandel’s website (which also includes a synopsis and an excerpt from the book):

St. John’s my middle name.  The books go under M.

Emily St. John Mandel was born and raised on the west coast of British Columbia, Canada.  She studies contemporary dance at the School of Toronto Dance Theatre and lived briefly on Montreal before relocating to New York.

She is the author of four novels, most recently Station Eleven, which was a finalist for a National Book Award, the PEN/Faulkner Award, and the Arthur C. Clarke Award.  A previous novel, The Stranger’s Gun, was the 2014 winner of the Prix Mystere de la Critique in France.  Her short fiction and essays have been anthologized in numerous collections, including Best American Mystery Stories 2013.  She is a staff writer for The Millions.  She lives in New York City with her husband. 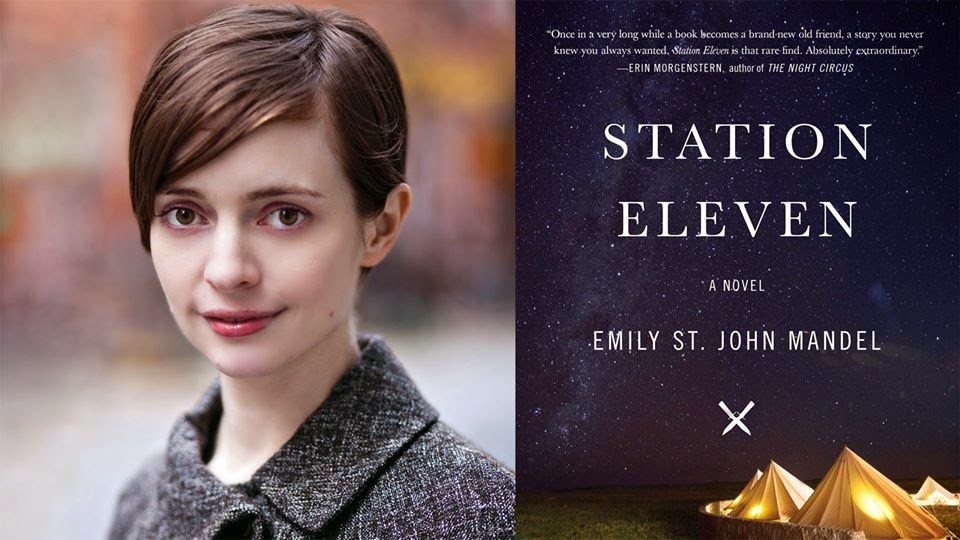 SO WHAT IS ONE BOOK – ONE COMMUNITY?

One Book – One community celebrates books and reading.  A committee made up of the booksellers, librarians, booklovers and the public chooses one book each year from a long list of 75 – 100 entries.  The aim of the program is to have as many people as possible reading and discussing the same book … to help build a community of readers.

In my area the criteria for each nominated book consists of the following:

Some past winners include:

The One Book – One Community idea is not unique to my little part of the world where it has been going on for thirteen years.  The first program of its kind was introduced in Seattle in 1998 under the name “If All of Seattle Read the Same Book” by Nancy Pearl.  The first book chosen was The Sweet Hereafter by Russell Banks.

In Canada, according to the only information I could locate, it seems the first such programs were launched in 2002 in both Vancouver, British Columbia (The Jade Peony by Wayson Choy) and in the (yay – go home area) Waterloo Region, Ontario (No Great Mischief by Allistair McLeod).  According to the US Library of Congress 404 programs were active in 2007.

I think it is an excellent program if for no other reason than often it makes me pick up a book outside my normal “go-to” genres.  Alas, as with everything in life there are always some detractors.  Some consider the thought of reading as community to be a bad idea.  Harold Bloom was quoted as saying, “I don’t like these mass reading bees … it is rather like the idea that we are all going to pop out and eat Chicken McNuggets or something else horrid at once.”

In 2002 New York City launched an effort to have a One City, One Book program that failed miserably.  The selection committee actually split into two rival groups.  Columbia Professor Ann Douglas was quoted in the New York Times as saying, “The New Yorker disdains to be a booster of his own city or of his own culture.  That is for the provinces.  As far as reading goes we are the most important group of readers and critics in the country and even possibly the world.  I would prefer to let us go on our merry way as we have for the last 100 years, deciding what everyone else should read.”

Well!  That certainly puts those of us
who have communities successfully
running the program in our place, don’t it?

I think NYC could take a lesson from Boston.  Their One City One Story program chose short stories and distributed thousands of them at no charge over the course of one month.

Native Canadian author Richard Wagamese is one of the most frequently selected authors for these types of programs throughout Canada.  Ragged Company was the Waterloo Region’s choice in 2013.  In the following video, available on YouTube he discusses what it means to an author to be chosen for these programs.

All in all I do believe the One Book – One Community programs are excellent for both the readers and the authors involved and I will definitely continue in my attempt to read the choices every year.

Email ThisBlogThis!Share to TwitterShare to FacebookShare to Pinterest
Labels: Canadian Authors, One Book - One Community